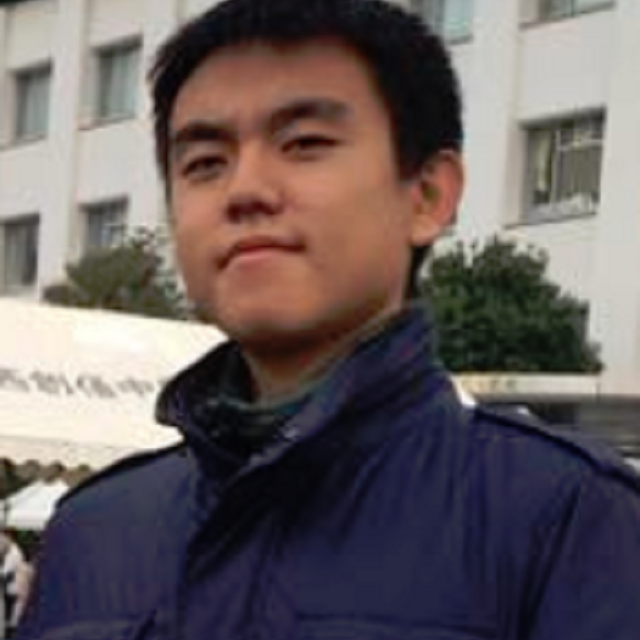 Sammy hails from Los Angeles, California, and pursues a bachelor's degree in computer engineering at UCSB. He is interested in quantum information science. He currently aids the study and characterization of quantum materials by programming scripts that partially automates spectroscopic measurements. One of his goals is to develop those scripts into a software tool for the benefit of current and future QPL researchers. In his spare time, he likes to draw and write stories.

Recommended Reading: Arfken, Weber, and Harris's "Mathematical Methods for Physicists" introduced intriguing applications of mathematics, budding a curiosity that led a previously physics avoider into the path of physics research. Hence, Sammy recommends MMP to both people who are not sure about physics, and to people who already like physics.