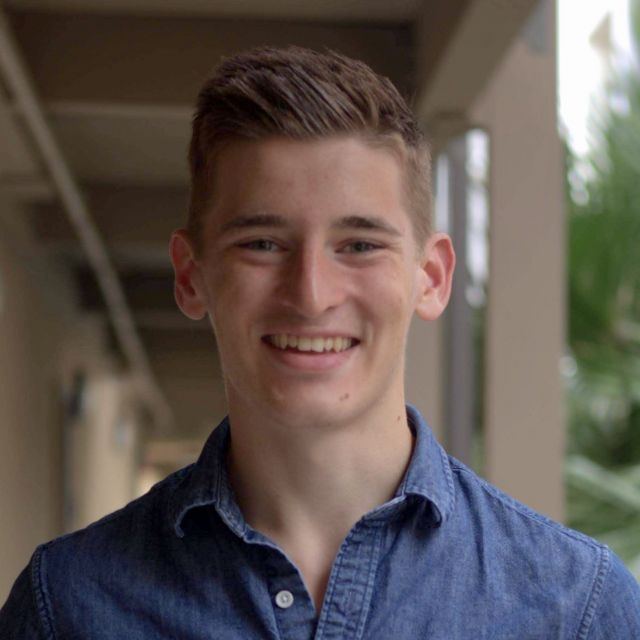 Michael grew up in the suburbs and countryside near Portland, Oregon. While earning a Bachelors of Science in Electrical Engineering at The University of Washington Seattle, he researched optical metasurfaces in a nanophotonics lab and participated in an NSF REU program at The University of Arizona, where he modeled devices emitting terahertz radiation. He also miraculously managed to avoid a caffeine addiction despite being a university student situated in the birthplace of Starbucks. In QPL, Michael is interested in problems lying at the intersection between engineering, applied physics and materials science, including the generation of quantum entanglement between microwaves and optical light and producing on-demand and indistinguishable single photons. He is sponsored through the UCSB Quantum Foundry for a project which uses acoustic waves to strongly interact with both microwave resonators and quantum emitters, including self-assembled quantum dots and diamond NV centers. While not in the lab, Michael enjoys spending time outdoors, whether it be riding bikes, hiking, nature photography, or the occasional beach bonfire.

Recommended Reading: I highly recommend Photonic Crystals: Molding the Flow of Light by J.D. Joannopoulos et al. The text does a great job at making even the sometimes-arcane concepts accessible for undergraduate engineering students, with intuitive physical arguments supporting the mathematical formulations used to introduce new concepts. This book is a great reference not only for the devices we use in our lab, but also for nanophotonic devices in general.